~ Journal Finance And Investments Has Apple lost its touch?

Has Apple lost its touch?

My current point of view. 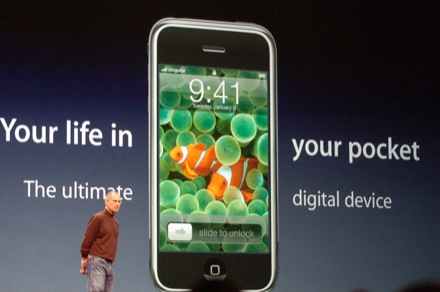 When keynotes where still exciting

The involution of Apple

I used to be a devoted fan of Apple (and I still quite am), but I have to acknowledge that by me it has lost its classy and innovative touch.

I used to be excited about their keynotes, now I'm not. When they moved from showing to the world the most innovative smartphone of the modern era (the iPhone) to praising a bunch of new emojis, they lost at least 50% of the admiration and respect I had for them as a technology company/brand.

Maybe the company is now too old and big to deliver the same kind of crazy, risky and unbelievably innovative things that delivered in the past.

I also understand that this can be a strategy to increase the bottom line without putting in too much risk and effort, levering the brand, the customers' loyalty and the human love for inertia.

Tim (the CEO) wants probably to squeeze out as many dollars of profit from its products as he can before putting in fresh cash and efforts to create something truly new and market-breaking.

An example along with the latest iPhone (terribly equal to the previous year model, both in hardware and design, and truly hoping they are keeping the best for the 2019 model) is the recently released "new" AirPods 2, which they should have been better calling AirPods 1.01 (not even 1.1).

That should be a good thing for shareholders, shouldn't it? Well... I see it as a short term strategy. I am a "pro" user (I use Apple products also as the job tools), and I can see that the dissatisfaction is rumping up among us. For me they are still the best, and I love the easiness of doing things in their ecosystem, but I also see that at this pace the competitors are catching up and will be surpassing soon.

I still love their products, but I see myself ever more inclined to evaluate the competitors' ones.

If I had to select my devices from scratch, I may choose the competitors, while before I would have taken Apple as a no-brainer decision. And if things will go worse, I may even decide to make the switch. Of course my singular case and opinion is not what decides the fate of a one trillion dollar company, but as more and more users feel the same or do the switch, that become increasingly decisive.

The competitors are doing a great job, in particular Samsung and Huawei are unveiling smartphones that can now beat the iPhone in many tasks. One of which is the camera, and which for me is a major deal point. I see impressive cameras being installed on other devices and, while the iPhone one is good, it isn't as capable as the others, both in zoom and low-light (I don't count the fake-bokeh in, that's all software postwork). Microsoft either is pushing notebooks (the Surface Book line) that can fiercely rival the MacBook Pro both in design and performance.

Let's add to this that Google offers free storage and services packed with Android while Apple charges for, like the possibility to backup and share photos in high resolution in the cloud for free with Android, while you have to pay for anything beyond the ridiculous initial 5GB (in 2019!) offered with iCloud.

Competitors are alive, and are catching up fast, meanwhile Apple seems to have decided to take some sabbatical years from its majestic past.

Apple has still a clear advantage in some products, like the smartwatches. For example the latest version (2018) is really what Apple used to showcase, big and innovative changes that enhance positively the way you live your day-to-day life. But smartwatches are unfortunately just a tiny small fraction of this giant company. I would be super excited if that was their only product, but it is not, and as a really small part of the bottom line, I can't take their smartwatch business so in high regard to justify the lack of innovation in all the others product lines.

I'm also quite disappointed about the ton of choices they are offering right now. X, Xs, Xr, Plus, Max and whatever, just for a phone? It is becoming a nightmare for the customer just to understand whose are the differences between the various products. The worse thing is that it doesn't get any better with the Mac or iPad lineup.

Let's also talk about the switch to the service industry and address a couple of more points.

Apple Card, what's the innovation in doing what you can already do with Apple Pay and an enabled card? Some more data and charts are worth it?

I'm not worried about the China trade deal, what I am worried about is the direction Apple has been taking over the last 5 years.

All that said Apple is still a giant company that has some pricing power, a strong brand position, loyal customers and generates more that 50B of net (yes, NET!) profit per year. In the next decade it will probably fare pretty nicely with average returns on the range 6-7% per year, while also increasing the dividend.

Though the point for me is that it is anymore the company it has used to be, the go to one for superior consumer hardware and software, and I prefer to look at other companies when talking about investments. Being that giant in size doesn't help either, a hit in the iPhone business will hit them hard, while some new service or product has to scale right from the start in order to add any meaningful addition to the bottom line. Ultimately I think that if things go well, it will have average returns, if things get bad (some big change that Apple misses and others don't, think of a reverse Nokia or Blackberry), it can loose a lot.

WWDC June 2019 update: the latest WWDC has just confirmed my basis thesis, showing overpriced hardware (well, yeah, the $999 monitor stand...) without nothing much innovative. By the way I really appreciated the new privacy features like the Apple Login with "anonymous" emails and the "Find My" to locate devices even if offline or shut down. 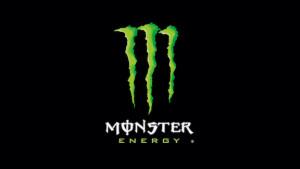 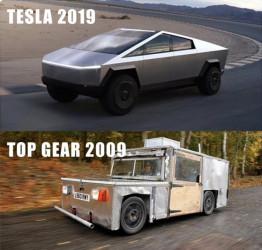 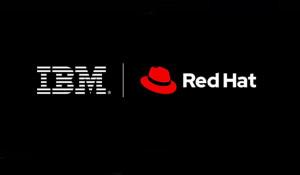 The IBM acquisition of Red Hat.
Created December 8 2019.
IBM has acquired Red Hat for an hefty 34 billions US dollars.
×