The constant Inflation that drives the business model of the Collectible Card Games universe. 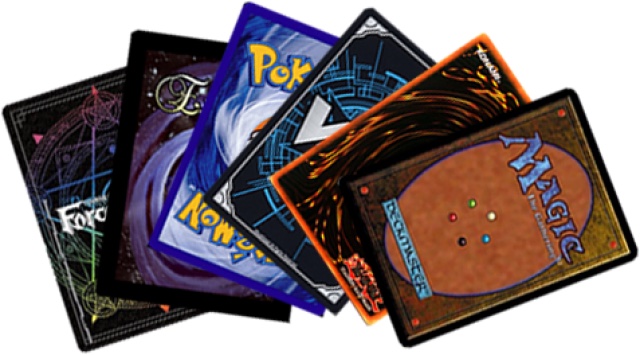 What are Collectible Card Games?

They are a set of small physical cards (around 6x8cm) that customers can collect, trade and sometimes also play with. They are usually tied to an anime cartoon (except for the ones related to sports) and every year they release new sets of them based on the progress of the anime cartoon. They have of course different power/abilities and level of rarity (which is usually, but not always, correlated with the power of the card itself and often expressed by some kind of luminescent effect).

I fortunately never spent a lot on them, but time to time I bought a new small packet (every small packet had about 8~10 cards inside). With hindsight I would have been far better off by just selecting the cards that I wanted/needed and directly bought them on the websites/dealers that sold them by the single card. I would have spent more for them but ultimately spent less in total avoiding the roulette of cards packets.

I have good memories about them. I still keep some of them in an album card collector, the ones that I liked the most and still can make me remember of the good time with friends during my childhood.

The catch is inflation. Maybe I'd also be better saying hyperinflation. That is not a game of skills, it is a combination of how much you spend (70%) and a bit of luck (25%). We still have a 5% left for skills, but it's not something that can make me commit to a game, so I stopped playing and buying them.

There are games where you can build a skill on, where you can tell the difference between the one who has been playing for years and the newcomer, and that was not that kind of game. With those cards the cards themselves are what counts the most, not the strategy or some skill, but how much you spent on them. In fact with a playing hand you don't have many choices, it is almost mechanical. The rules are pretty simple and good engineered, they can stimulate a bit your brain, but not too much and definitely not at the level of deep thinking and putting effort on it.

Those cards are constantly inflated year after year, and if you want to remain competitive you have to constantly buy new cards. That is because the cards of year x+n have way more power and abilities than the ones of year x. And that become exponential after more than 1 year. That means that if have the best possible deck of cards for this year, the next year it will be far less competitive and in 2/3 years it will be almost useless (unless you like to loose).

Beyond inflating the basic stats of the card (ex. attack, defense, life), they often go one step further introducing new ways of playing and new special abilities. For example in Yu-Gi-Oh! at the beginning you could only use Fusion or Ritual to get the most powerful monsters, then they introduced Synchro, Xyz, Pendulum and Link (and I bet they will introduce more in the coming years), way more efficient and powerful than Fusion or Ritual, effectively destroying the value of the old cards and forcing you to upgrade to get them as well.

In Pokémon we have the same exact situation, whereas in the beginning the cards could have at maximum around 100~120 health points, now it's common to see cards with over 250 or 300 health points, with the result that the most powerful cards of the first editions can't now even compete with the low/middle level cards of the new editions. 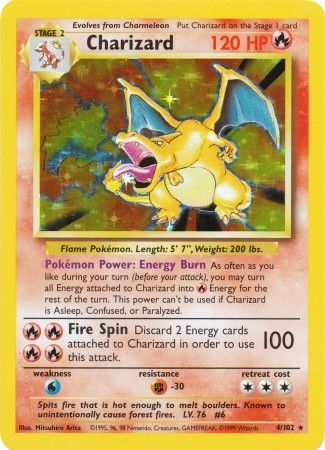 This is the first edition of Charizard. 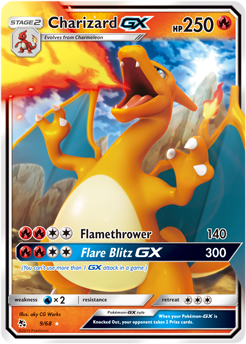 And this is it now, same Pokémon, inflated stats, a clear advantage over the first edition.

Latest from Thoughts browse all