This is a draft document which envision a way to connect together many different technologies and the knowledge at our disposal to create a new way to interact with our brain and psychology. It is highly abstract and high-level, different fallacies are possible.

The concepts here exposed are based on some necessary assumptions:

Assuming this project to be feasible, it would enable a considerable number of new real-world applications like:

Computed Tomography of a head, from top to base of the skull 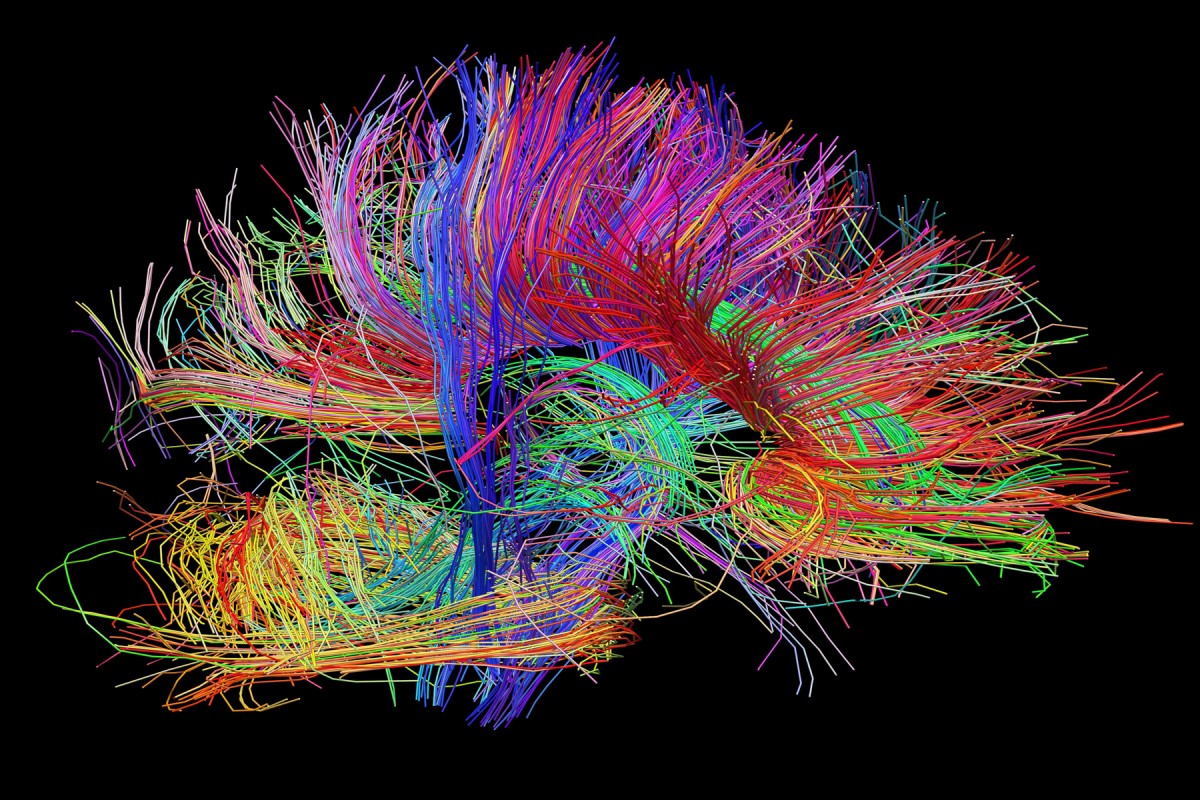 Using deep and detailed neural 3D imaging processes, we can create a data set which describes in a functional way (with all the needed data points) the mental model (neuron-network) of a person in any given moment in time.

This gathered data will then be stored in a Git-like repository for easy access, diffing and elaboration.

A key point here is the creation of a device which can scan and add to the repository new data as fast as possible. It must be portable, non-invasive, and fast, like a cap which can easily record all your neurons data during the day, totally automated. This is important to deliver consistency and accuracy to the data.

It should be automated and non-invasive as it is your iPhone step tracker. This favors early adoption and consistent use, that are the only ways to gather all the needed data (both individual and aggregated) and assure consistent use, making the project valuable.

How to store this massive amount of data? I'd go for a Git-like design. I suppose the neuron-network to adjust every day yet not to have massive changes on a regular basis. This reminds me a common git repository, no massive changes, a lot of small changes, the ability to navigate through the history and easily analise differences between data points.

Every person will be therefore represented as a repository of all his neurons data plus all the modifications applied through time till the final version (the "now" moment, or the HEAD of the repository).

Got a psychological trauma in the last hour? No problem, just revert your mind model to a scan of an hour before! It would be like it never happened, but for real (for you). Is something that we have absolutely no memory of really happened for us?

Ok, but this way we would be mentally one hour behind the reality point. What (non traumatic event) happened in this blank hour? Let's apply some ML magic to reconstruct an hour of normal non traumatic history to feed our mind with.

Not only ML can help us on (re)constructing history, it can also discover useful patterns digging into the Big Data of many, many patients (see the Applications section).

Machine Learning often delivers its best working with image formats where it can easily find and match patterns, we should give it a try using such a format!

That's not a problem, let's turn our data into an image which can be easily passed to a Machine Learning algorithm.

For example we can use the four RGBA channels to encode our data into an image:

We then stack our data into a big PNG image (JPG doesn't support the Alpha channel). 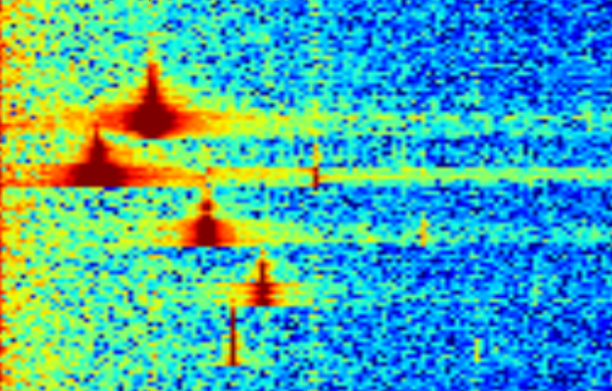 This would turn out not to be much precise, in fact the values are just integer of 0-255. This means that a position could be expresses in only 256 different measures. For example the brain average length is about 15cm long, and we could track neurons positions with an accuracy of only ~0.6mm.

We may trick the format in some way to store more precise data and thus gain fine-grain control and accuracy. Maybe we could use a slot of 2x2 pixel to represent a single neuron instead of just one pixel.

Now let's face the probably most tricky part, as if it has been easy till now!

We know, at least from an abstract standpoint, which is the neuron-network structure that a person should have in the case, for example, that we would his last hour of life to be different (per-person different [2], different for him, for his memory and for his psychological evolution).

We gathered the data using a 3D extreme-high-resolution Neuroimaging scan, then we stored that continuous stream of scans into an efficient Git-like repository. We then created an image out of every scan and fed an advanced ML algorithm which discovered patterns among the Big Data of many people. It has been able to (among other things) reverse-engineer how an history should be given the desired final situation.

Cool, we know what we want, but we lack a method to do it concretely.

As for our assumption, we will generate a magnetic field from different sources. In this way, taking advantage of the physics superposition effect, we will affect only the desired neuron in the desired position, without affecting anything else. 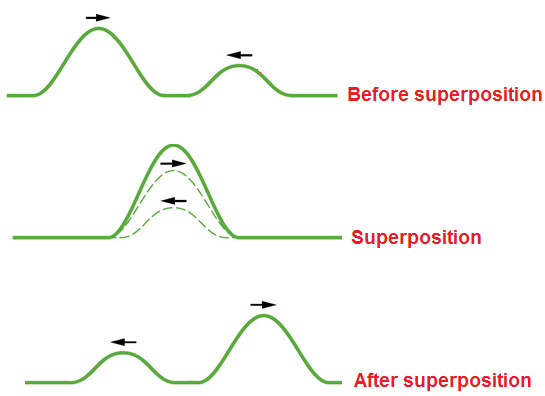 Superposition Principle in action: delivering the energy peak only at the desired location

How would this be possible? Well, using different low energy sources we will manage to deliver the super-positioned peak of energy (with an energy level able to interact, modify and reposition neurons) in only the desired position, the space around that point will have some mixed energy levels, yet they won't reach the peak needed to pass the threshold of interaction.

That allows a fine-grain, precise and non-invasive control. Exactly what we wanted. Great!

Multiple sources working at extreme high speed will ensure the modification of entire neuron-networks (brains) in a matter of seconds (yeah, maybe not at the first iteration of the machine though

[1] Baruch Spinoza on the Free Will debate: "Human Beings are Determined".

[2] For you it would be 100% real, your new "past" is rooted in your memory and mind evolution, though external observers could have been watching you living a different past. They could not be sure of their past either though, the fact that they know you had a different past than that you told them could be either the wrong version. In fact it could have happened that they had for some reasons their mind "re-arranged" in a way that:

If such a thing would ever be possible nobody could ever be able distinguish the truth from the dream (if there was ever been a difference).

Latest from Vision browse all